It was by natural design that Arend profession as a sculptural design artist was forged from early childhood.  His parents, Zakkie and Rene Eloff both becamee very influencial artists and Zakkie was one of the first South African artists who focussed on nature and wildlife as study band subject matter.  With the Bosch family who were professional ceramic artists as neighbours, Arend’s influence and passion was structured.

Drawing, painting, water color, sketching and claywork are artistic disciplines which was an integral part of his entire youth and led to his first bronze sculpture cast when he was only 16 years old.

His first open exhibition was held when he was 23 and he then chose to be in charge of his own quality creations and thus started his own bronze casing facility the following year.

He continued on his journey of mastering form, movement and structure and with many exhibitions and commissions fuelled him forward.

His work and interests diversified as his own evolution expanded into the world.

Arend is now an internationally recognised creator with many large commissions completed successfully and solo shows and exhibits flown into Dubai, Abu Dhabi , Melbourne and Paris.

His work has grown immencely in value and diversity and the scale of operations has grown into an international platform.  His soul interest is the relationships between humans and nature and the evolution of the human spirit.

He continues to expand his work and private mailing lists into the international platform. 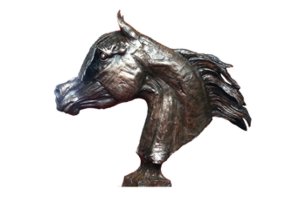 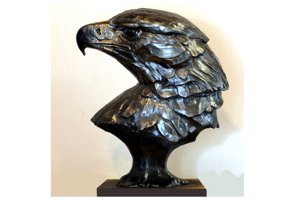 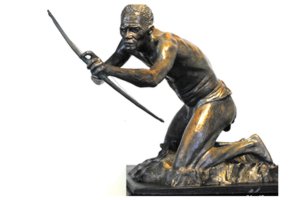 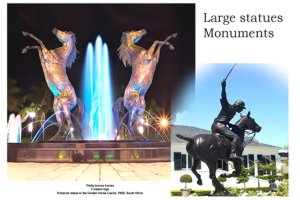 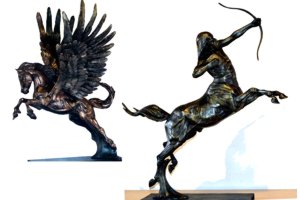 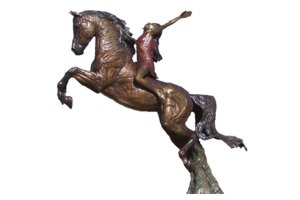 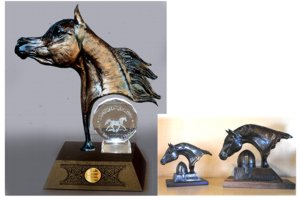 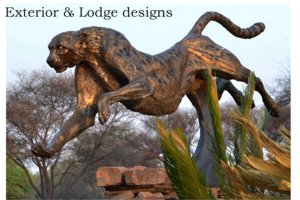 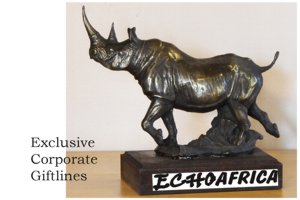 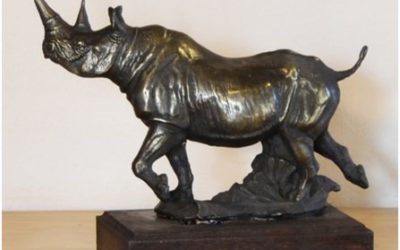 Our new Rhino project is on the way!

From the creative studios of Arend Eloff Sculpture comes forth a new project where the plight of the Rhinos under siege can be supported through the ancient art of fine sculpture. 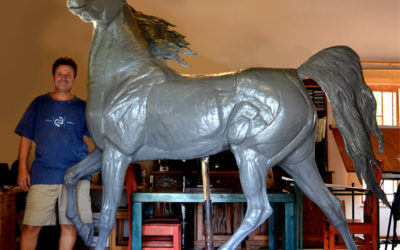 The artist is currently busy with a large Arabian horse project in Dubai.

The artist is currently busy with a large Arabian horse project in Dubai. 7 life size bronze artworks are being installed at an outdoor roundabout. 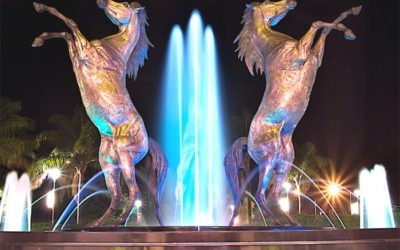 Three bronze horses rear up majestically at the Golden Horse Casino in Pietermaritzburg as a magnificent welcome to visitors. Did you know they come from the mind of the Lowveld’s very own sculptor, Arend Eloff?